Market Conditions Impacting Supply and Availability
News
Back to News

The following aims to provide you with information about what’s happening in the marketplace right now and the key factors impacting supply and availability of certain products.

*Note: This information was compiled July 2022. Read the latest edition of the Trinity Magazine here.

Global Market. The Ukraine conflict continues to impact the global supply chain, influencing the movement of goods, the cost of those goods and, looking forward, the harvest and supply of the next season of crops.

Sanctions on Russia and its main exports have meant the supply of fish, fertiliser and fuel have been severely impacted since the start of the year with increases at every level. Increases for fuel and fertiliser have already largely been passed onto the customer. In very real terms we have seen huge price rises on the cost of fuel and fertiliser to farms against this time last year. This has become so extreme that many farmers are assessing whether they should use fertiliser at all this year, or instead accept the lower yields.

Russia and Ukraine are major producers and exporters of grain wheat and other cereals that form the building blocks of many basic goods, as well as animal feed for farms. While we have seen price increases across the whole range of cereal grains, there has been some stabilisation of prices of goods coming out of the region due to improved export channels. There are growing concerns on what sort of yield can be expected from next year’s crop due to uncertainty around the success of planting for next season. This amount of uncertainty has an impact on the market with the expectation that things will continue to decline until the conflict can be resolved and markets can readjust accordingly.

Inflation. In the UK, CPI now stands at 10.1% (the highest rate since 1982), with analysts forecasting this to rise further by the end of the year. CPI in Ireland is at a similar level at 9.1%. Fuel is one of the main metrics by which to track the cost of living, with pricing reaching record heights in recent months. Inflation rates in Continental Europe are between 7% and 12%.

Consumer confidence continues to fall, with the current level of surety even lower than at the start of the pandemic or the 2008 financial crash, and as we see more reports and predictions of a recession the public are particularly worried about personal savings and job security. The economy contracted in April and May, and we can see signs that consumer spending will start to decrease negatively thus impacting leisure and hospitality markets.

Inflation mitigation is a focus for many businesses right now as we see cost increases across the whole supply chain. Reducing costs or passing these increases on to customers without losing them has become crucial to a successful business. Often the easiest method involves product swaps, most notably with food products, and we will focus on these later in the report.

Portion control, if applicable, is a great way to ensure that operators can control costs. Additionally, reducing the amount of stock that is being held reduces the amount of capital sitting in the backroom as well as potentially cutting down on potential wastage.

Utilising supplier promotions is a great way of reducing costs and maximising margins. By working closely with the whole supply chain, you can select products which are on offer and at the most competitive prices.

Labour. Employment improved during April and May, but reports show an increasing number of workers are moving between jobs as they search for roles to better support them and their families during the highest period of inflation and costs of living. For the first time we are now seeing a surplus of job vacancies. It has been reported that there are now more vacancies than there are available workers, and part time workers are accounting for a larger percentage of the workforce than ever before.

Much of the hotel sector is struggling to fully occupy rooms due to staff shortages in housekeeping. Farms are unable to get a full yield from their harvest because of a lack of manual labour, and airports have had to cancel flights because of a lack of staff and crew. The issues around travel and airports are being compounded by an increase in demand for an abroad holiday as people seek a vacation after two years of lockdowns and before these ‘luxuries’ of holidays become even more expensive.

Energy & Fuel. The price and supply of energy has been well documented in the news over the past few months following an increase to the energy cap in April. We are all seeing higher energy bills now both domestically and commercially and the hope that these will decrease is unlikely. The price to suppliers has increased following shortages of natural gas and high demand during the
winter period. The supply of gas from continental Europe has been disrupted since the Ukraine conflict began and the amount in storage has not been replenished whilst usage remains high. This is causing a shortfall and increased prices on the wholesale market which are being passed down to the consumer.

We are seeing these increases reflected in the long-term view; against last quarter natural gas has only risen by 8% but that followed on from the energy cap rise in February which meant prices in March had increased by 200%. We expect to see a similar pattern if the energy cap is raised once again in October.

We have also seen the introduction of fuel surcharges from some suppliers. This has been introduced to help cover the rising costs of Petrol and Diesel in the transportation of goods as the fuels have risen significantly.

Another impact of rising fuel costs is an unwillingness to travel. With the school holidays approaching it’s an important time for the hospitality sector, but if people are looking to make shorter journeys as fuel prices keep increasing, we may see a decrease in the level of spending, particularly in regions reliant on tourism.

Three F’s. We have touched on it before, but the market conditions largely reflect the situation surrounding three main core products: Feed, Fertiliser and Fuel. These commodities form the building blocks of a significant part of the market with all three going into the production of foodstuffs as well as widely being used in the production of non-food products and goods too. Farms have seen huge increases across all types of produce whether it be fruit, vegetables or livestock.

There has been a reduction of herds across all types of livestock. Feed costs are too high to keep the same quantities of pigs, sheep and chickens as before, whilst cattle farms are keeping the livestock for longer rather than sending them to slaughter as increased milk prices mean this is more profitable.

Rising fertiliser costs have cut so deeply into the profits for traditional crops that farmers are debating whether to stop using them and accept the lower yields to ensure enough of a margin to continue operating.

Without an improvement to these building blocks of the supply chain, we will continue to see rising costs.

Please contact your Relationship Manager or email news@trinitypurchasing.com for any support and help – we are here to help you thrive!

Get in touch and we will carry out a free professional savings analysis. 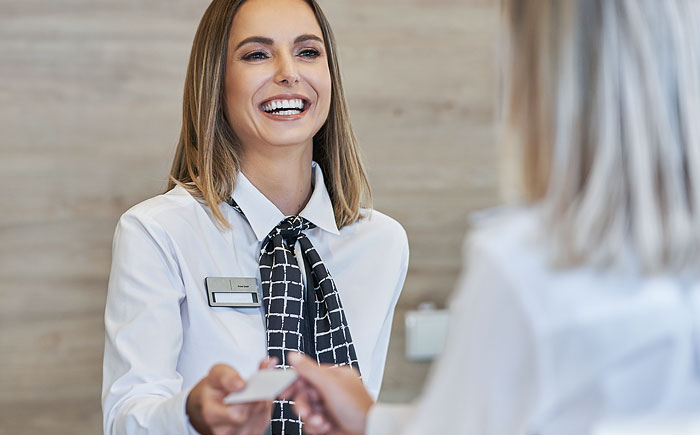 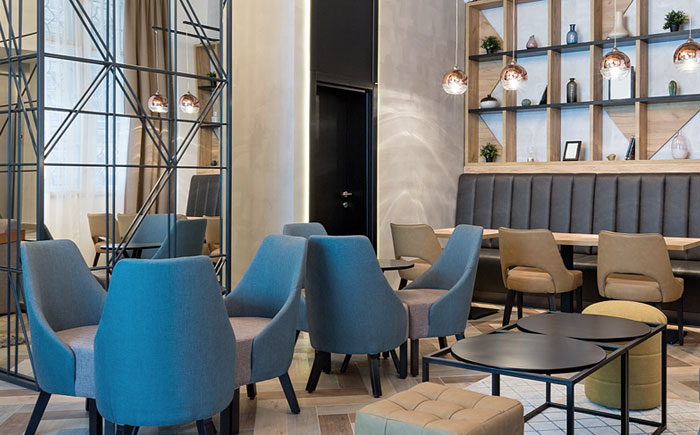 See what our members have to say

We are here to support you, let’s get started!